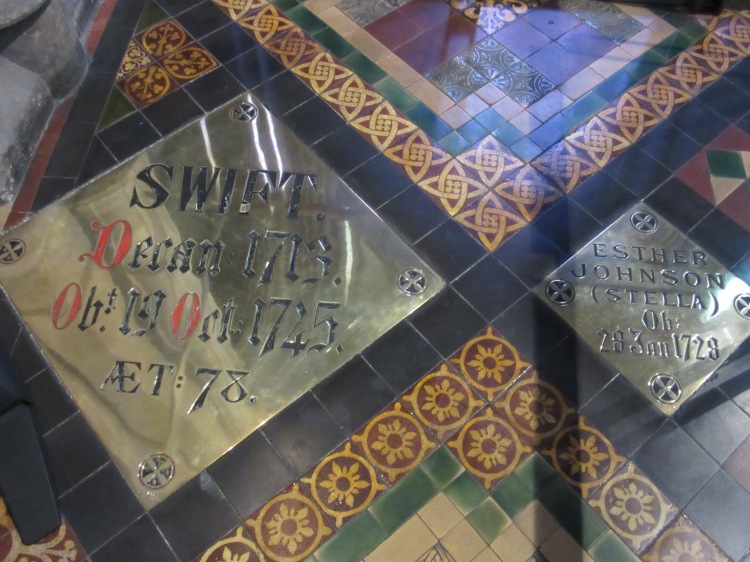 The phrase a little bird told me is used to indicate that the speaker knows something but chooses to keep the identity of their informant secret.

The metaphor has long been proverbial; in A dialogue conteinyng the nomber in effect of all the prouerbes in the englishe tongue compacte in a matter concernyng two maner of mariages (London, 1546), the English playwright and epigrammatist John Heywood (circa 1496-circa 1578) wrote:

I dyd lately here [= hear],
How flek¹ and his make², vse theyr secrete hauntyng,
By one byrd, that in myne eare was late chauntyng.

¹ flek: a generic term of contempt for a man or a woman
² make: companion

And, at the very end of The Second Part of Henry the Fourth, Containing his Death: and the Coronation of King Henry the Fift (Folio 1, 1623), by the English poet and playwright William Shakespeare (1564-1616), Prince John says:

I will lay oddes, that ere this yeere expire,
We beare our Ciuill Swords, and Natiue fire
As farre as France. I heare a Bird so sing,
Whose Musicke (to my thinking) pleas’d the King.

(1768 edition)
Poor dear Stella, don’t write in the dark, nor in the light neither, but dictate to Dingley; she is a naughty healthy girl, and may drudge for both. Are you good company together? and don’t you quarrel too often? Pray, love one another, and kiss one another just now, as Dingley is reading this; for you quarrelled this morning just after Mrs. Marget had poured water on Stella’s head: I heard the little bird say so.

In Modern Chivalry. Containing the adventures of a Captain, and Teague O’Regan, his servant (1815), the American author Hugh Henry Brackenridge (1748-1816) gave this explanation of a little bird told me:

The people of the east must be a good deal in the habit of hearing birds converse. The story of Mahomet’s pigeons, I take to be a fiction of the monkish writers; but we have in the scripture, if it is not a figure, and a strong way of expressing what is meant, “Curse not the thing; no, not in thy thought, and curse not the rich in thy bed-chambers, for a bird of the air shall carry the voice; and that which hath wings, shall tell the matter.”³ Hence the language of mothers to their children when they mean to say that they have got the information from a source they do not mean to explain, “a little bird told me of it.”

The equivalent French phrase is mon petit doigt m’a dit, my little finger told me; it is first attested in 1605 in the diary of Jean Héroard (1551-1628), Louis XIII’s physician.

Another French name for petit doigt is auriculaire, a noun based on Latin auricula, diminutive of auris, ear (cf. the English adjective auricular, meaning relating to the ear or hearing); this French name refers to the fact that the little finger can be easily inserted into the ear.

The origin of the phrase is that, in connection with the organ of hearing, penetration and special knowledge have been ascribed to this finger.

In Le Malade imaginaire (The Imaginary Invalid – first performed in 1673), by the French playwright and actor Molière (Jean-Baptiste Poquelin – 1622-73) and the French composer Marc-Antoine Charpentier (1643-1704), Argan, the hypochondriac, says to his daughter, Louison: