The proverb you can’t make a silk purse out of a sow’s ear means you can’t create a fine product from inferior materials.

It originated in Scotland, according to its first recorded instance, in A New Dictionary of the Terms Ancient and Modern of the Canting Crew (1699), by “B. E. Gent.”:

Luggs, Ears: Hence to Lug by the Ears. Ye can ne make a Silk-Purse of a Sowe’s Luggs, a Scotch Proverb. To Lug out, to draw a Sord.

In A collection of Scots proverbs, more complete and correct than any heretofore published (1737), the Scottish poet Allan Ramsay (1684-1758) recorded:

Who can make a silk purse of a sow’s ear?

I am labouring here to contradict an old proverb, and make a silk purse out of a sow’s ear, namely, to convert a bare haugh¹ and brae², of about 100 acres, into a comfortable farm.

¹ haugh: a piece of flat alluvial land by the side of a river
² brae: the high ground adjoining a river bank

In Female coercion, from the collection of poems Pansies (1929), the English novelist, poet and essayist David Herbert Lawrence (1885-1930) reversed the order of the clauses:

If men only fought outwards into the world
women might be devoted and gentle.
The fight’s got to go in some direction.
But when men turn Willy wet-legs
women start in to make changes;
only instead of changing things that might be changed
they want to change the man himself
and turn the poor silk glove into a lusty sow’s ear.
And the poor Willy wet-legs, the soft silk gloves,
how they hate the women’s efforts to turn them
into sow’s ears!
The modern Circe-dom! 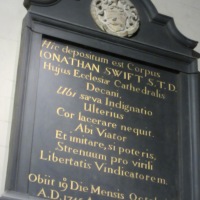 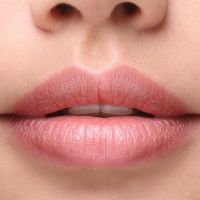 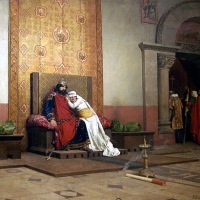 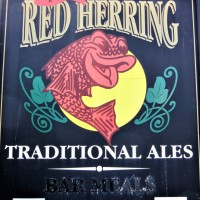 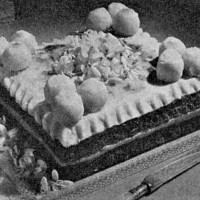