Of American-English origin, the phrase weasel word denotes an equivocating or ambiguous word which takes away the force or meaning of the concept being expressed.

It alludes to the weasel’s supposed ability to suck the contents out of an egg while leaving the shell superficially intact.

This phrase was invented and defined by Stewart Chaplin1 in The Stained-Glass2 Political Platform, a short story published in The Century Illustrated Monthly Magazine (The Century Co., New York) of June 1900.

The story takes place in the USA. Harris St. John, who has “not been very successful in selling” the short stories he has written, has a visit from his friend Jack Gamage, “the son of the Hon. Asa K. Gamage, the Western politician”. Jack explains to Harris that his father has difficulties writing his platform for the State Convention:

“I think I ’ve got a platform I concocted lately that would just about fill his bill,” said St. John, laughing. “Have n’t I read it to you? No?”
[…]
“You are the convention,” said St. John, “and I am the chairman of your committee on platform. This is supposed to be the platform of a party that has made a lot of horrible mistakes, broken all its pledges, has the country down on it, and sees certain defeat staring it in the face.”
“Good,” said Gamage. “Then it ought to give me some points for the old gentleman. Fire away!”
“And like most platforms,” continued St. John, “it contains plenty of what I call weasel words.”
“And what may weasel words be?”
“Why, weasel words are words that suck all the life out of the words next to them, just as a weasel sucks an egg and leaves the shell. If you heft the egg afterward it ’s as light as a feather, and not very filling when you ’re hungry; but a basketful of them would make quite a show, and would bamboozle the unwary.”
“I know them well,” said Gamage, “and mighty useful they are, too. Although the old gentleman could n’t write much of a platform, he ’s an expert on weaseling. I ’ve seen him take his pen, and go through a proposed plank or resolution, and weasel every flat-footed word in it. Then the weasel word pleases one man, and the word that ’s been weaseled pleases another.”

1 I have found no biographical information about Stewart Chaplin. One person of that name, a Professor of Law in the Metropolis Law School, New York, was the author of several legal treatises, such as Principles of the law of wills, with selected cases (Baker, Voorhis & Co. – New York, 1892).

2 In the following passage from the short story, Harris St. John explains the meaning of the adjective stained-glass:

That […] is what I call a stained-glass plank. You look through one pane and see a purple dog, and you look through another, and he ’s green; but what his real color is you can’t tell till you throw open the window.

Criticizing the Philadelphia platform, The Public says it is full of weasel words—that is, “words that suck all the life out of the words next to them, just as a weasel sucks an egg and leaves the shell.”

The earliest use that I have found of weasel word without explicit reference to Stewart Chaplin’s story is from The Kansas Populist (Independence, Kansas) of Friday 13th July 1900: 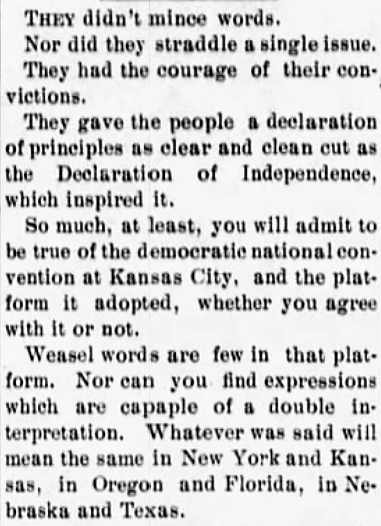 They didn’t mince words.
Nor did they straddle a single issue.
They had the courage of their convictions.
They gave the people a declaration of principles as clear and clean cut as the Declaration of Independence which inspired it.
So much, at least, you will admit to be true of the democratic national convention at Kansas City, and the platform it adopted, whether you agree with it or not.
Weasel words are few in that platform. Nor can you find expressions which are capaple [sic] of a double interpretation. Whatever was said will mean the same in New York and Kansas, in Oregon and Florida, in Nebraska and Texas.

The second-earliest use that I have found is from The New York Times (New York City, N.Y.) of Friday 20th July 1900, which reported that one Anthony J. Allaire, Captain of Police at Tremont, New York City, was taking legal action against the Civil Service Commission for being denied promotion to the office of Inspector of Police:

Chief Devery, in a communication to the Civil Service Commission did some “damning with faint praise” in setting forth his subordinate’s qualifications. It was full of what are known as “weasel” words, buts, and howevers. Of this letter, it is said, that had it been intentionally disparaging it could not have been stronger. 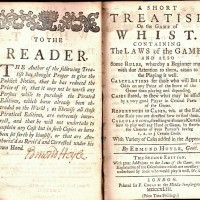 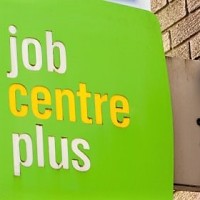