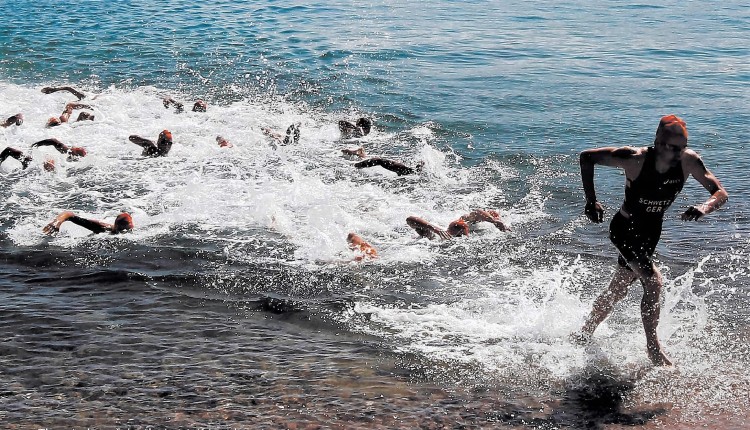 The word MAMIL is an acronym from the initial letters of middle-aged man in Lycra, probably punningly after mammal. Humorous and somewhat depreciative, it denotes

MAMIL is first recorded in Swimmers rough it as they test open water course, by Clay Lucas, published on 13th March 2007 in the Australian newspaper The Age (Melbourne, Victoria):

With winds gusting up to 50km/h, winter came early to St Kilda yesterday for 750 swimmers in the Peter Mac Ocean Swim.
“Rough as buggery” was one seasoned triathlete’s verdict of the grey, sloshy swell for the charity event, which raised money for the Peter MacCallum Cancer Centre.
Organisers opted for a shortened swim of 900 metres (down from 1.25 kilometres) because of the blustery conditions.
This disappointed many expensively kitted-out MAMILs (middle-aged men in lycra) who take their ocean swimming seriously. Many turned out for the swim, the final event in the Sunday Age Swim Challenge, because it was to follow the course that the world’s best will complete at next week’s FINA World Championships.

On 19th October, the Los Angeles Times published a letter that one Joel Slaven had written in reaction to the article:

As a “MAMIL”—a middle-aged man in Lycra—and a serious bicyclist, I read this article with a little astonishment.
Anything that gets people on a bike and out of a car is a good thing, and bicycles already come in such an array of colors that anyone should be able to find one that compliments his or her outfit with no problem.
I suggest that a better use of the extra cost of a designer bicycle would be to buy a stock bike in your color and buy an additional one with the savings to donate to a program that provides bikes to disadvantaged kids. More people on bikes, a good deed and a bike that matches your outfit — seems like a no-brainer to me.

The time has come for the winners to stop promising and start doing. And not just on the big stuff, either. There are a lot of little cultural issues that didn’t get much attention during the campaigns — OK, didn’t get any attention during the campaigns — but are no less important to the quality of our everyday lives.
Here are a few that should be first orders of business:
Middle-aged men in Lycra:
What we are talking about here are men of all shapes and sizes who stuff themselves into skin-tight biking shorts. The best way to describe this sight is: too much anatomical information. This disturbing trend can probably best be curbed through Lycra licensing or mandatory underpants. 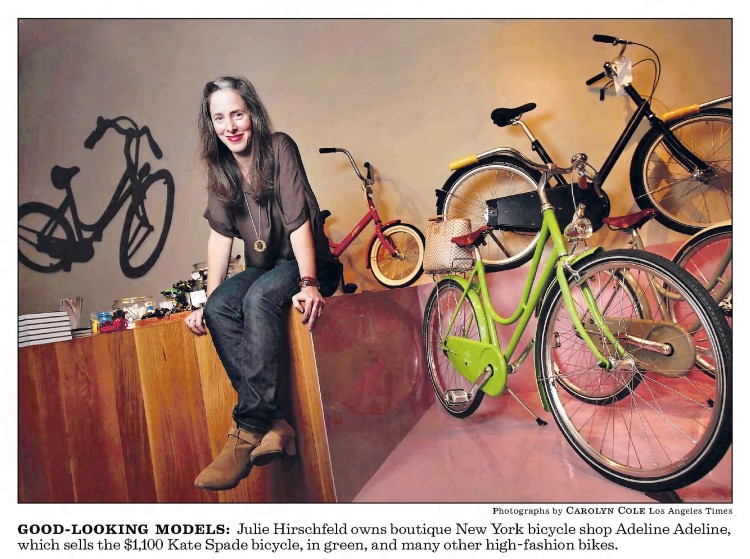