Of American-English origin, the phrase like pulling teeth and variants are used to convey that something is extremely difficult to do.

The earliest occurrence that I have found is from The Jerseyman (Morristown, New Jersey) of Wednesday 6th May 1835:

The Richmond Whig thus utters its expiring moan on the subject of the recent elections in Virginia. It is honest and candid, but such a confession must be like pulling teeth:
“Enough is already known to establish the fact, that in the Legislature there will be a strong Administration, and according to present appearances, a decided Van Buren, majority. As far as we and the present contest are concerned, we, for our single selves, strike the flag, which, until this moment, we believed would waive an eventual triumph.”

A variant occurs in Passages from the diary of a late Connecticut school-master, published in The Knickerbocker, or New-York Monthly Magazine (New York: Printed by William Osborn for Clark and Edson, Proprietors) of September 1836:

Here are twenty rich men, upon whose sons I have spent a year of toil and care. I have planned by night, and labored by day, until the sources of life are well nigh exhausted—and this, not in decorating their persons—not in gratifying their pride, and pampering their appetites—but in adorning their minds—in nourishing their genius—in creating a thirst for knowledge; in fine, in making them men—such men as shall transmit with honor the names of their fathers to after ages. And for this service to the sons, what did I get from the sires? The pittance of a few dollars, which came like pulling so many teeth.

The phrase then occurs in Chapter First of Story of Uncle Sam and His Agents, an unsigned story published in The Evening Post (New York City, N.Y.) of Saturday 16th September 1837—Uncle Sam, “a worthy gentleman, […] rich in lands, and having a great revenue coming in every year from the trade he carried on with his neighbors”, was duped into entrusting his financial affairs to one Bully Mammoth, who had the project “of getting possession of all Uncle Sam’s revenues”:

He [= Uncle Sam] set himself about getting his money out of the hands of this blustering agent, who bragged lustily about his wealth, though I never could find he had any but what belonged to Uncle Sam. The old man had a tough time of it; it was like pulling teeth, for the Bully had eleven points of law in his favor, that is to say, he had possession, and made war against Uncle Sam with is own money, which is pretty much like maintaining an army in an enemy’s country.

The variant like pulling eyeteeth occurs, for example, in this advertisement, published in the Green Bay Republican (Green Bay, Wisconsin) of Saturday 29th January 1842: 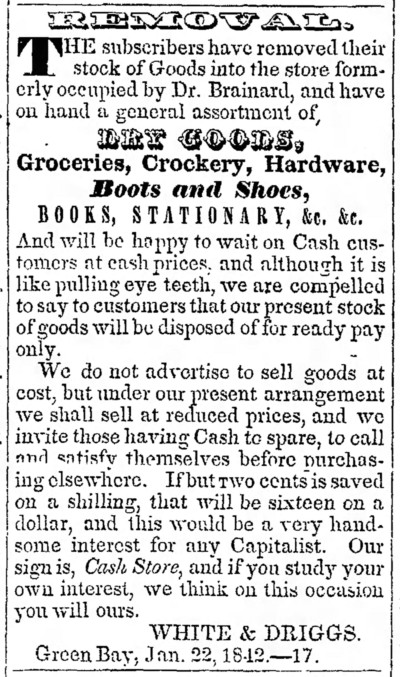 The subscribers have removed their stock of Goods into the store formerly occupied by Dr. Brainard, and have on hand a general assortment of,

And will be happy to wait on Cash customers at cash prices, and although it is like pulling eye teeth, we are compelled to say to customers that our present stock of goods will be disposed of for ready pay only.
We do not advertise to sell goods at cost, but under our present arrangement we shall sell at reduced prices, and we invite those having Cash to spare, to call and satisfy themselves before purchasing elsewhere. If but TWO cents is saved on a shilling, that will be sixteen on a dollar, and this would be a very handsome interest for any Capitalist. Our sign is, Cash Store, and if you study your own interest, we think on this occasion you will ours.
WHITE & DRIGGS.
Green Bay, Jan. 22, 1842.—17.

—To make a newsy local paper in a town of this size, is like pulling elephants’ teeth with a dentist’s forceps.