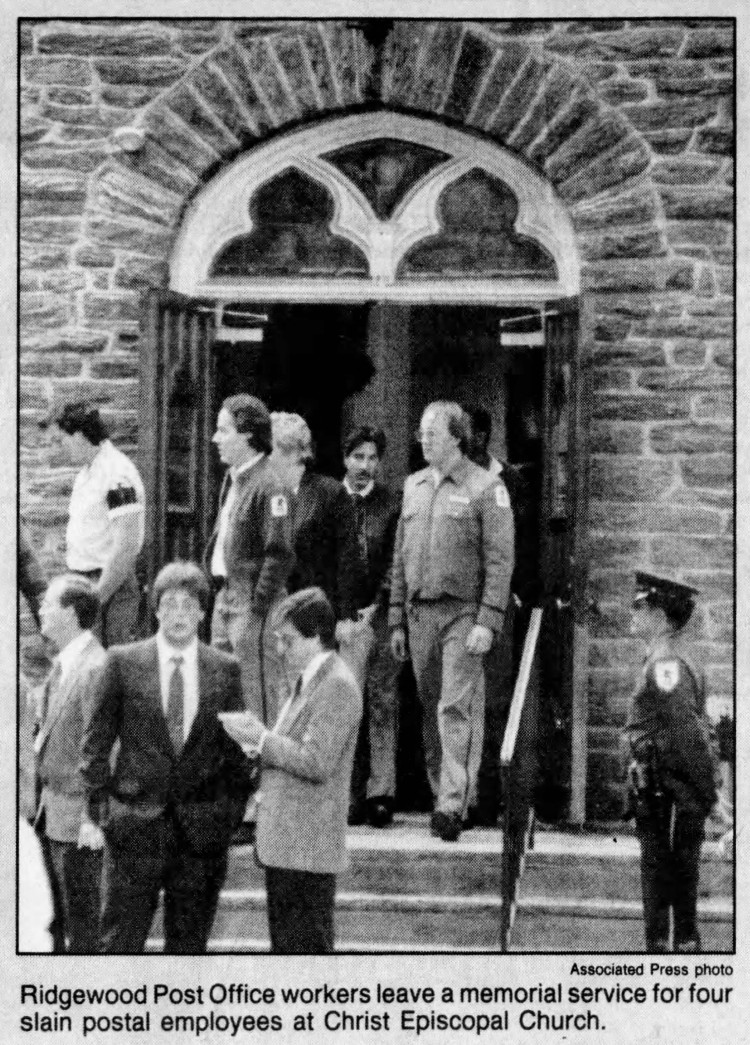 American English—to go postal: to randomly shoot at one’s colleagues, hence to suddenly behave in a violent or frenzied manner, especially as the result of stress; weakened sense: to get very angry

This phrase refers to several recorded cases in which employees of the U.S. Postal Service have shot at their colleagues. In Postal Service addresses violence, published in Democrat and Chronicle (Rochester, New York) of 17th July 1994, Cameron McWhirter explained:

Since 1983, 34 people have been killed and many more wounded in post office-related shootings.
[…]
In the wake of the shootings, the U.S. Postal Service has launched plans to change its corporate culture by building teamwork and reducing boss-worker conflicts. But some observers, including union officials, think the moves are a superficial treatment.
They said increasing strains placed on workers by automation, job cutbacks and domineering bosses are making America’s post offices ripe for more violence.
Employees or former employees have killed in post offices across the country, fueling a misperception that many postal workers are gun-toting maniacs.
Even the U.S. Postal Service’s chief spokesman, Frank Brennan Jr., said his son came home from college recently with the slang phrase “going postal”—meaning to go berserk.

On 14th August 1994, The Daily Chronicle (DeKalb, Illinois) published What you should definitely not say with flowers, in which Judy Markey wrote:

Today’s lesson, guys, is about NOT saying it with flowers.
At least when the IT you are saying is “I’m sorry.”
And to illustrate what we mean, we turn to the story of Vito and Charlene…
Yesterday Vito walked up to my desk and said, “Maybe someday, I’ll figure out what women want. But I do not get it. Look at this…”
“What happened?” I asked, as he placed a mangled bouquet of violently decapitated flowers in my hands.
“Charlene went nuclear on me. I gave these to her when I went over to apologize.”
[…]
“I went to her office at lunch with this bunch of flowers. And she went postal on me. Ripped these poor defenseless little blossoms right up in front of everybody and said, ‘You guys are all alike. What makes you think everything is going to be A-OK if you hand us a bunch of flowers?’”