USA, 1890—to regain one’s energy by resting after a period of exertion—the image is of restoring an electric charge to a battery 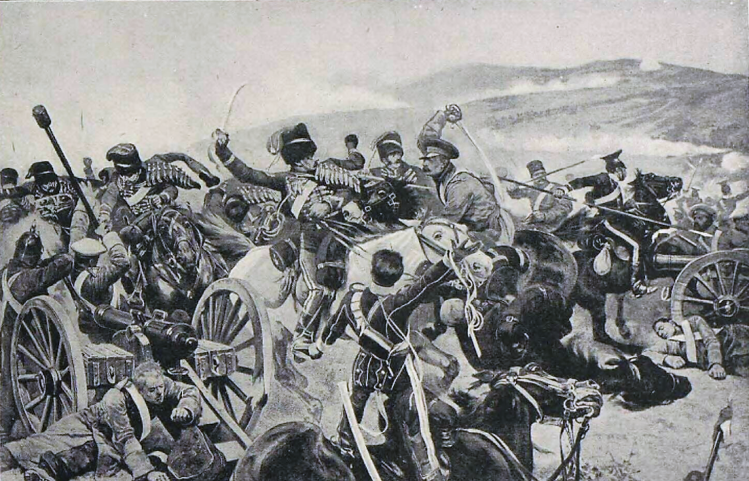 alludes to a British cavalry charge in 1854 during the Battle of Balaclava in the Crimean War—the phrase has had a variety of meanings, depending on the acceptation in which ‘charge’ has been used 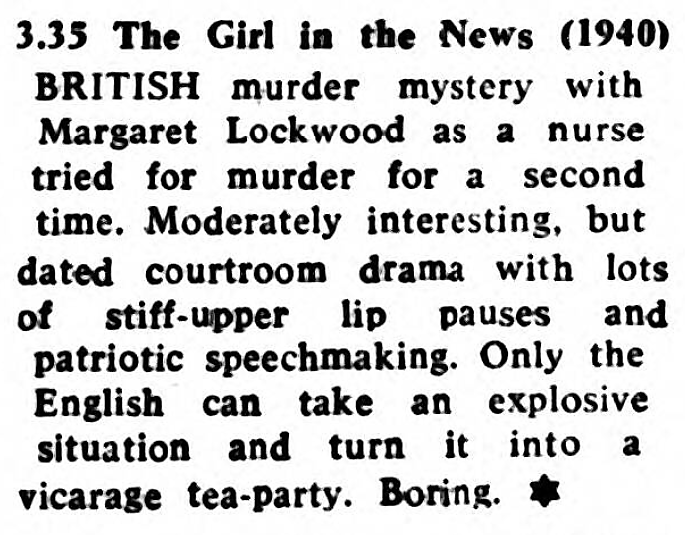 20th century—denotes something mild, innocuous or uneventful—but those notions have been associated with vicarage tea-parties since the 19th century 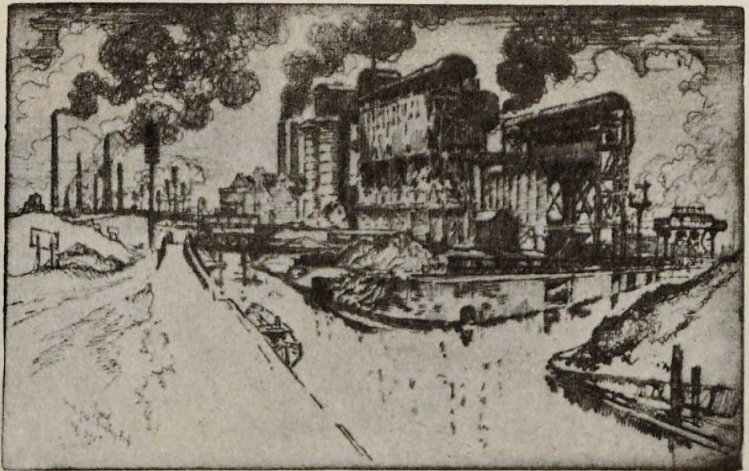 UK, 1913—industrial mills—working places characterised by dehumanising forms of labour—from ‘And did those feet in ancient time’, by the English poet William Blake 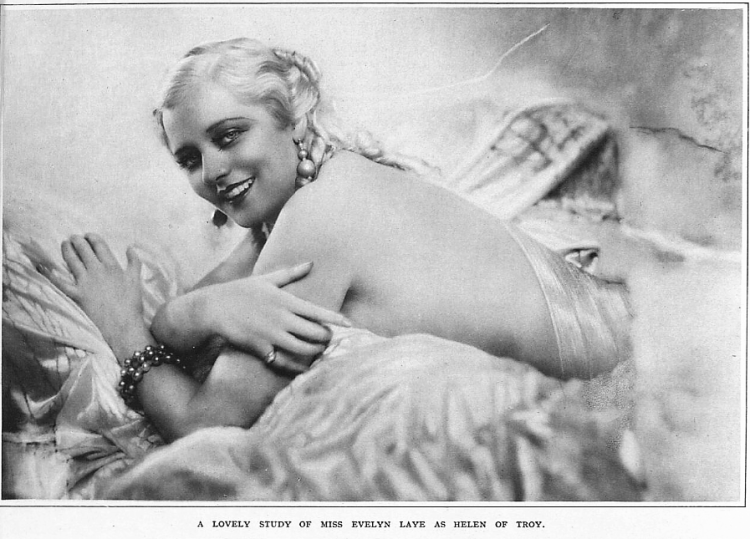 UK, 1857—characterised by savage violence or merciless competition—from Alfred Tennyson’s poem ‘In Memoriam’ (1850), in which ‘red in tooth and claw’ refers to Nature’s brutality

L’astucieuse Viviane était étendue aux pieds de Merlin, by Gustave Doré (1832-1883) from Les Idylles du roi (Paris – 1868), translation of Idylls of the King by Alfred Tennyson     The phrase rift in the lute means sign of disharmony between persons, especially the first evidence of a quarrel that may become worse. A rift is a crack in an object, […]