A blend of breakfast and lunch, the noun brunch denotes a late morning meal eaten instead of breakfast and lunch. It originated, apparently in the late 19th century, as Oxford University slang and is first recorded in Lunch at Oxford, by Margaret B. Wright, published in The Independent (New York) of Thursday 22nd […]

The phrase not a cat in hell’s chance means no chance at all—synonyms: a snowball’s chance (in hell) and a Chinaman’s chance. It is a shortening of the more explicit no more chance than a cat in hell without claws.  The earliest instance of this phrase that I have found is from Jackson’s Oxford Journal of 29th September 1753: Poor […] 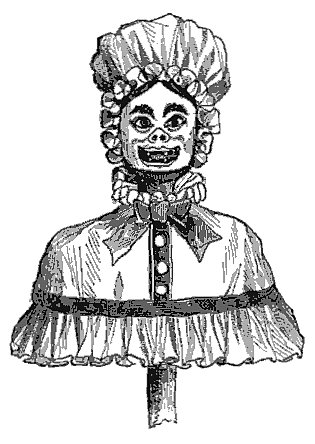 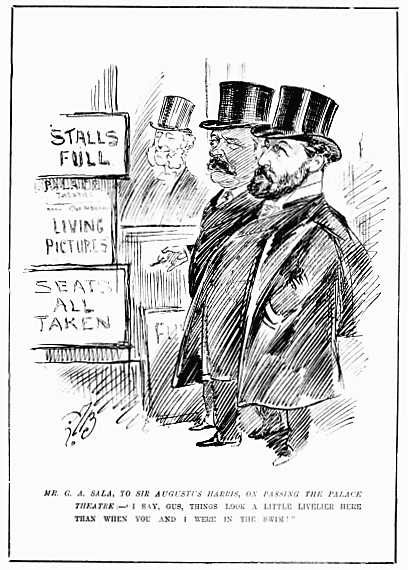