very easy to accomplish—USA, 1902, although recorded in 1898 with perhaps a different meaning

Attested in 1761, ‘as the crow flies’ originally referred to the interior of a country; it did not originate in a practice of early navigation at sea.

refers to the possibility of finding a pearl in an oyster—coined by Shakespeare in The Merry Wives of Windsor, perhaps in allusion to a proverb 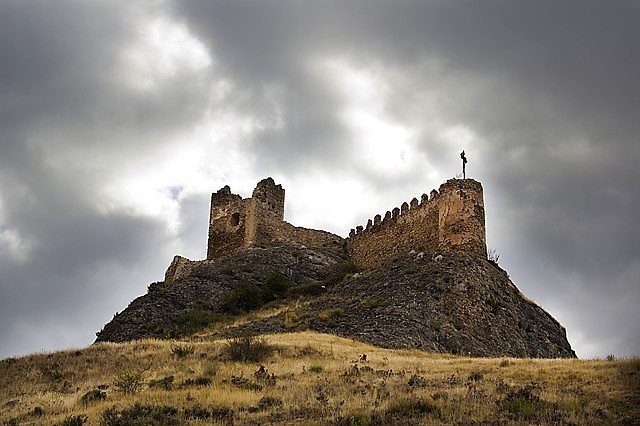 In French medieval chansons de geste ‘castles in Spain’ denoted fiefs that had to be conquered from the Saracens by the knights to whom they had been granted.

The term fifth column, which translates Spanish quinta columna, denotes the enemy’s supporters in one’s own country, or a body of one’s supporters in an attacked or occupied foreign country, hence, more generally, any group of hostile or subversive infiltrators, any enemy in one’s midst—synonym: the enemy within. The Spanish Civil War (1936-39) […]