The noun serendipity denotes the faculty of making by accident discoveries that are both fortunate and unexpected. (It has been borrowed into Spanish as serendipia, into Italian as serendipità, and into French as sérendipité.) It was coined by the English writer and politician Horace Walpole (1717-97). In a letter that he wrote to his friend Horace Mann […] 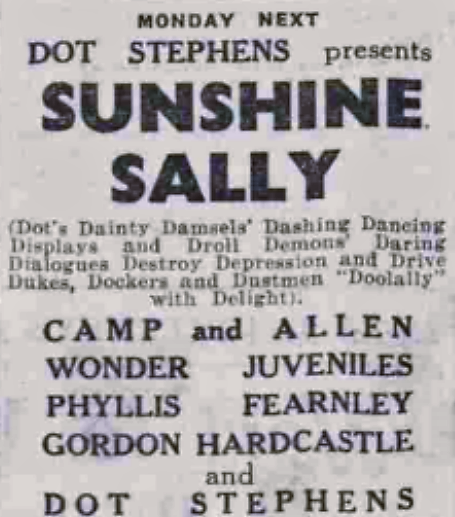 Four’s a Crowd.—A merry, irresponsible farce that dips frequently into pure crazy comedy. For this they have chosen to give Errol Flynn and Olivia de Havilland a “break” from their usual story book hero and heroine types. These two lovely young people do very well, but I cannot think that crazy comedy suits them best. […]

The letter written to his family by the French resistant Yves Daoudal (1891-1944) on 5th April 1944, before he was shot. A passage has been “caviardé”, blue-pencilled. (Photograph: Le Mont-Valérien)     The phrase caviar to the general is used to denote a good thing unappreciated by the ignorant (here, the general refers to the multitude). It is from The Tragicall Historie […] 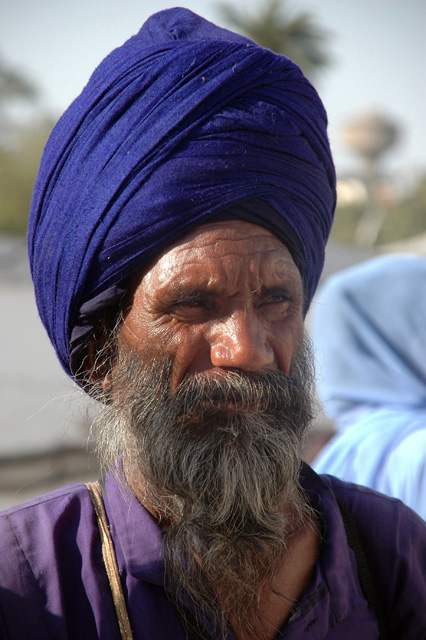 The English words turban and tulip are doublets. Doublets (or etymological twins) are words in one given language that go back to the same etymological source but differ in form and meaning—cf. also lobster – locust, fawn – fetus, pastiche – pastis and clock – cloak.   The word turban is from tul(i)pant, […]