Greek ‘skíouros’, ultimate origin of ‘squirrel’: folk-etymologically interpreted as meaning ‘shadow-tailed’ because when the animal sits erect, it raises its tail up against its back and over its head as if to shade itself 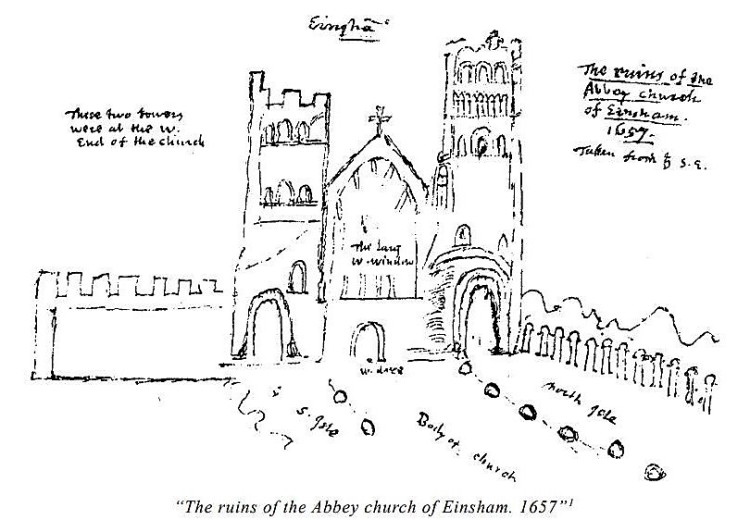 first recorded in ‘Hudibras’ (1664), by Samuel Butler—from the first half of ‘Proverbs’, 13:24: “Whoever spares the rod hates their children.” 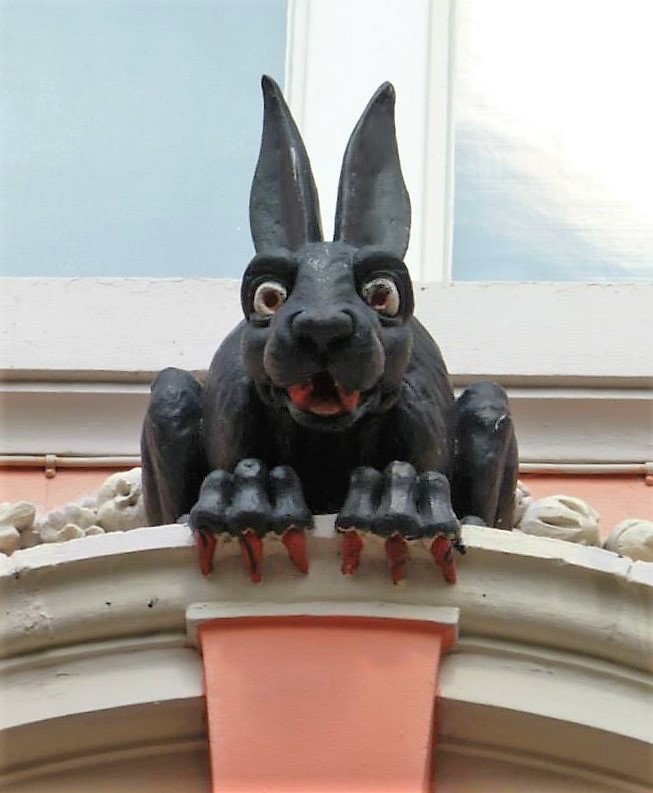 ‘(As) mad as a March hare’ refers to the fact that, in the breeding season, the hare is characterised by much leaping, boxing and chasing in circles.