1762—(especially of an ancient style of writing): having alternate lines written from left to right and from right to left—from the Greek adverb ‘βουστροφηδόν’, meaning literally ‘as an ox turns (in ploughing)’, with allusion to the course of the plough in successive furrows 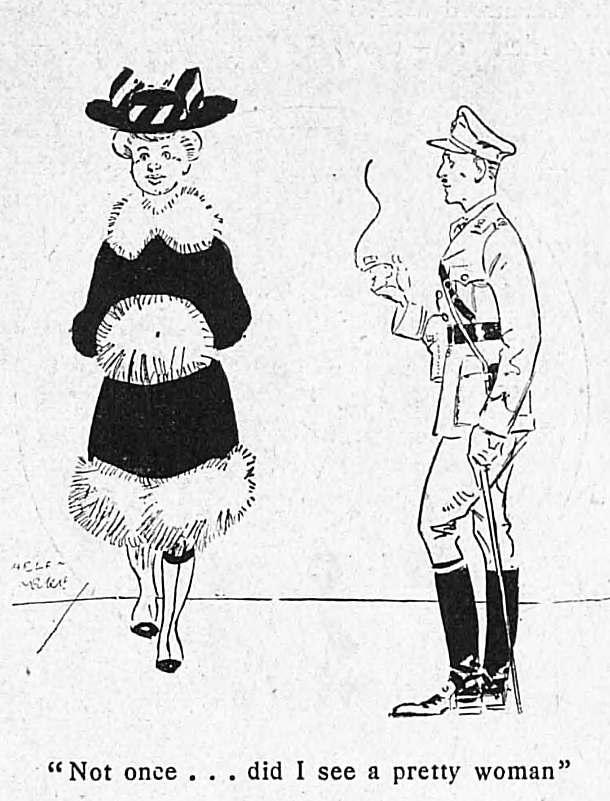 a deliberate malapropism punning on ‘to cast aspersions on’—UK, 1902—nasturtiums are low plants with large round leaves and orange, red or yellow flowers

The letter ‘s’ in both the nouns currently spelt ‘island’ and ‘aisle’ is due to folk-etymological association of those words with the unrelated noun ‘isle’. first recorded in 1480—from Portuguese ‘marmelada’ (quince marmalade), from ‘marmelo’ (quince), itself from Latin ‘malomellum’ (quince, sweet pome), a blend of Latin ‘mēlŏmĕli’ (syrup of preserved quinces) and ‘mĕlĭmēla’ (a variety of sweet pome)

The English adjective imbecile is, via French, from the Latin imbecillus, or imbecillis, meaning weak, feeble, in body or mind. In his etymological encyclopaedia Originum sive Etymologiarum (The Origins or Etymologies), the Spanish archbishop and Doctor of the Church St Isidore of Seville (circa 560-636) wrote that the literal meaning of the Latin adjective is quasi sine baculo, as though (walking) without a supporting staff. The […]

In the Etymologies (Etymologiarum sive Originum libri viginti), compiled between around 615 and the early 630s in the form of an encyclopaedia arranged by subject matter, St Isidore (circa 560–636), bishop of Seville and Doctor of the Church, wrote the following about the names of the fingers (the original Latin words are […]