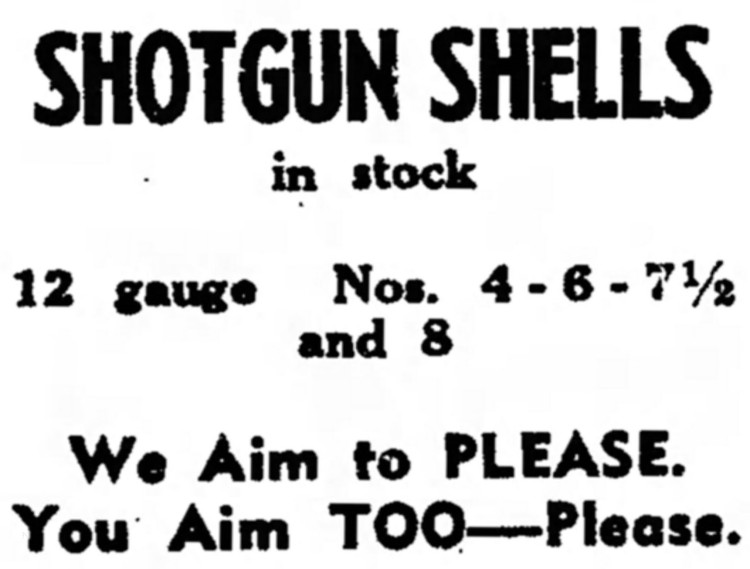 ‘we aim to please’ (1817): originally chiefly used as a commercial slogan meaning ‘our customers’ satisfaction is our goal’—extended form ‘we aim to please; you aim too, please’ (1941): used in a variety of contexts 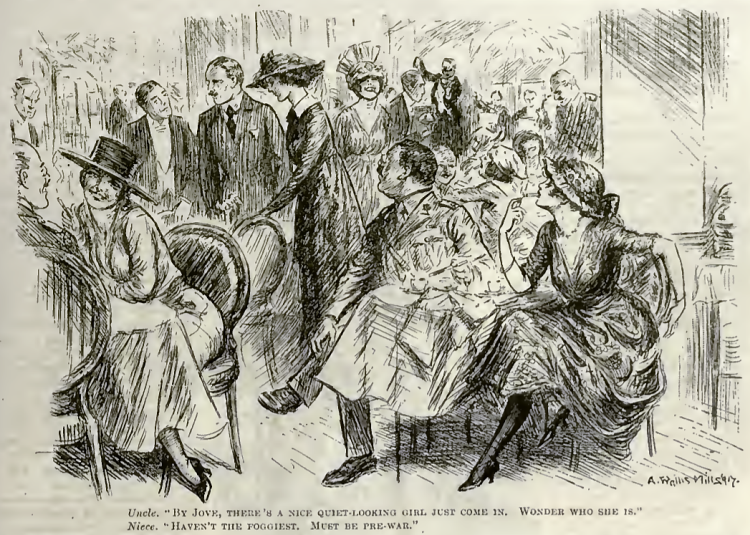 to have no idea at all—UK, 1913, shortening of ‘not to have the foggiest idea’ and variants (mid-19th century)—adjective ‘foggy’ means hazy, vague UK, 1930s—the reactionary opinions and pompous manner of the army officers who had been stationed at Poona, a military and administrative centre in India primary meaning of ‘boggle’ was ‘to start with fright’, originally with reference to horses—probably related to the nouns ‘bogle’ and ‘bogey’, denoting an evil spirit such as horses are reputed to see

UK, 1857—characterised by savage violence or merciless competition—from Alfred Tennyson’s poem ‘In Memoriam’ (1850), in which ‘red in tooth and claw’ refers to Nature’s brutality

UK, early 19th century—private property taken from an enemy in war—originally an Anglo-Indian noun, from Hindi ‘lūṭ’, from Sanskrit ‘luṇṭh-‘, ‘to rob’—came to be also used as slang for ‘money’ and to also denote ‘wedding presents’

‘Bombay’: alteration after the city’s name of ‘bummalo’, the name of the fish—‘duck’: common dishes were humorously called by the names of superior ones

‘Welsh’: used disparagingly by the English to denote inferior things; ‘rabbit’: common dishes were humorously called by the names of superior ones