UK, 1849—transformation into a pumpkin; extravagant or absurdly uncritical glorification—coined after Hellenistic Greek ‘ἀποκολοκύντωσις’, the title of a travesty ascribed to Seneca, according to which the deceased Roman emperor Claudius, instead of being elevated to divine status, is changed into a pumpkin

UK, 1870—based on the stereotype of Scots being miserly—from the story of the Scotsman who complained that he had to spend, in London, the small sum of sixpence

UK, 1862—‘in every direction’ and ‘in a disorganised or confused state’—apparently originated in sports slang

‘slipshod’: ‘characterised by a lack of care, thought or organisation’—formed after the obsolete noun ‘slip-shoe’ (= ‘a loosely fitting shoe or slipper’); ‘shod’ (meaning ‘wearing shoes’) is the past participle of the verb ‘shoe’ 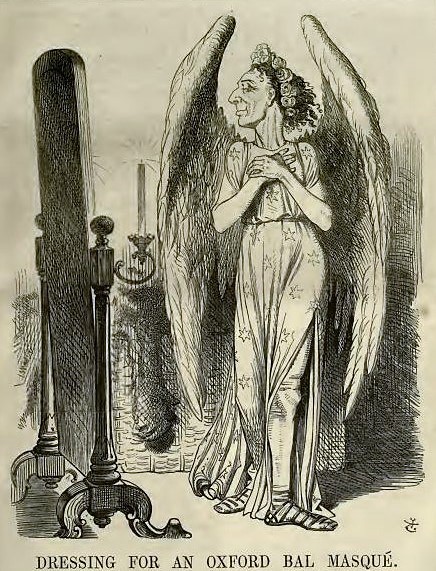